WE ARE PROACTIVE IN OUR BID TO SUPPORT OUR LOCAL COMMUNITIES, WITH A PARTICULAR FOCUS ON HELPING FAMILIES TO BE FINANCIALLY SECURE.

Over the past two years, Aotearoa philanthropic communities have worked together to find different ways where more New Zealanders can experience the benefits of philanthropy. Local and international reviews of philanthropic practices have found that a shift was needed from more traditional forms of giving to prioritising impactful funding models. These funding models’ value collaborative partnerships and focus on a variety of short and long-term outcomes.

In 2019, the SkyCity Community Trusts' undertook a review which found that they were in a strong position to have a greater impact with its funding. Excited by the collaborative vision of the philanthropy sector and the ability to partner, the Trusts took the bold step to adjust its strategic priorities. Trustees were appointed to deliver an innovative funding framework which has now been adopted with the aim to support our communities to realise their potential.

The SkyCity Queenstown Community Trust has reviewed their strategy for this year. More information on the funding priorities can be found here.

to more than 670 organisations in the Queenstown Lakes District.

Joanne has lived in Queenstown for 35 years where she specialises in Property Management and Advisory, including having owned several businesses, and is an Independent Company Director. Joanne has been involved with many community groups including Sports Groups, Plunket, schools and since 2006, with St John. As a contractor to the Queenstown lakes District Council she assisted numerous community groups securing tenure on Council land and buildings throughout the district. She was invested as a Commander of the Order of St John in 2018, spent four years as the Chairperson of the South Island Regional Trust Board and sat on the National Governing Board. Joanne is an experienced Director, currently sitting on six Boards including charitable, Council owned Organisations, Crown Entities and commercial Boards. Joanne is married to Danny, has three adult children, and enjoys walking, biking, fishing, and gardening. 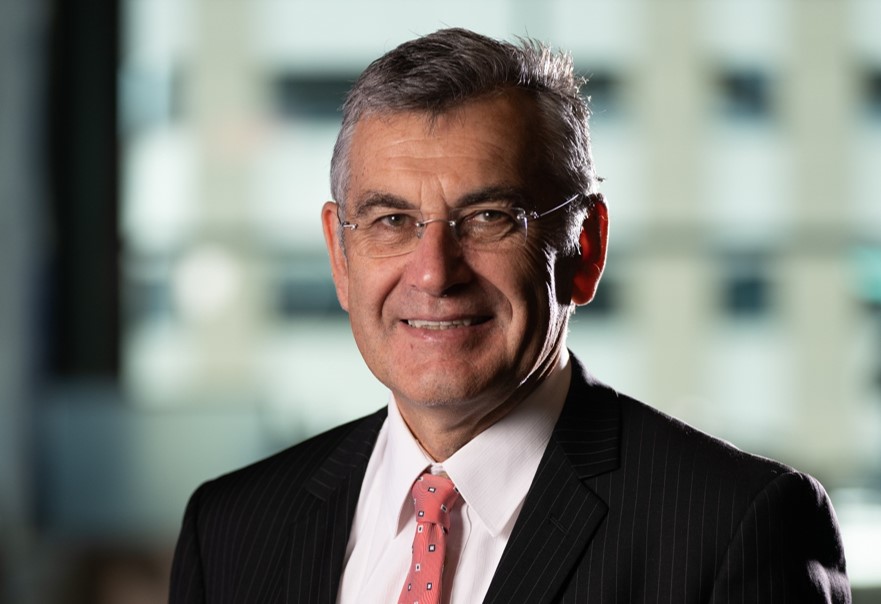 Jonathan Browne is the General Manager of SkyCity Queenstown.

Jonathan joined SkyCity in May 2015 and is responsible for overseeing the operations of SkyCity Queenstown Casino and SkyCity Wharf Casino in Queenstown.  Jonathan has extensive experience in the gaming, consumer goods, hospitality and tourism industries.

Since 2002 we have donated over NZ$1.92 million to more than 667 community organisations.

To view previous recipients, please select from the list below: