SKYCITY is at an exciting, yet challenging transformational phase, CEO Graeme Stephens told shareholders at the company’s annual meeting today. “Following this period of development, I believe SKYCITY will be extremely well positioned in terms of its product offering, within cities and precincts that themselves have been revolutionised in ways that will be beneficial to our business.”

Now 22 months into the construction of the NZICC, the steel and concrete is quickly rising 14 metres above street level and is keeping the five cranes and more than 400 workers on site each day busy.

A video update from Callum Mallett, General Manager NZICC Operations, provided shareholders with an update on the site’s progress.

A video update from Luke Walker, General Manager SKYCITY Adelaide, provided shareholders with an update on the site’s progress

A number of developments at SKYCITY’s flagship site in Auckland were completed over the past year including new ‘Grand Horizon’ VIP gaming salons opened and a new Chinese restaurant on Federal Street, Huami. Further development is expected in the future with a strategic master plan underway for the three blocks that SKYCITY Auckland occupies.

“Ultimately we would like to see the precinct being developed to the same standard as the rest of our property, including appropriate retail offerings, food & beverage, entertainment offerings, residential space, offices and possible more hotel rooms,” said Mr Stephens.

SKYCITY Hamilton performed strongly over the past year bolstered by a strong local economy and investments made across the property performing well.

A video update from Michelle Baillie, General Manager SKYCITY Hamilton, provided shareholders with a video tour of the site’s new developments and progress.

The partnership sees SKYCITY have a 40% share in a newly-formed company, Let’s Play Live Media (LPLM), and the development of the country’s first purpose-built esports broadcasting studio open on Level 2 of the Sky Tower this summer.

“This is just one of the many exciting projects happening in this space and I am very much looking forward to helping drive these initiatives forward.” 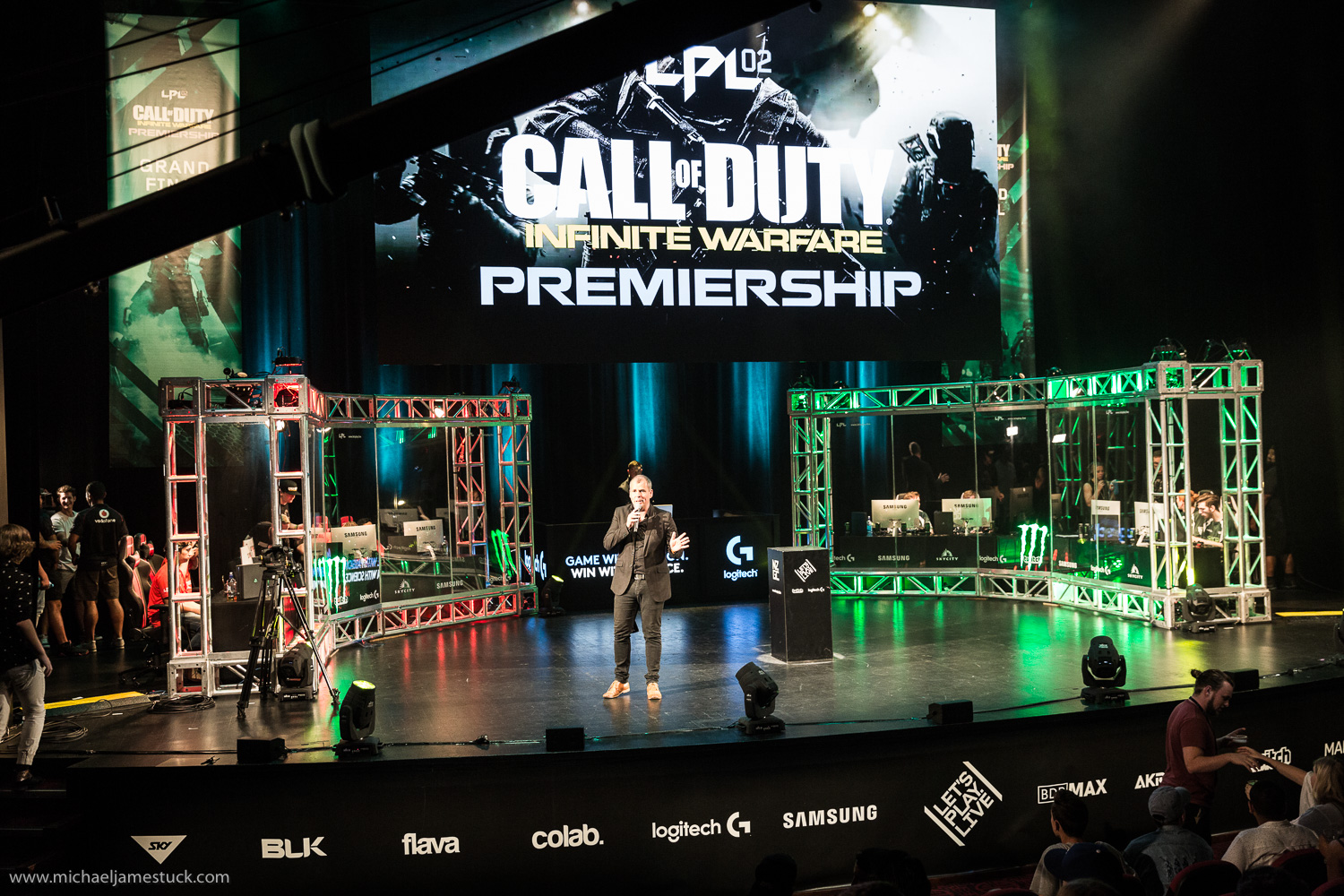 Looking to the future, Mr Stephens said he sees great potential for future development, not only within current projects but also in maximising the potential of existing properties, in particular Hamilton and Queenstown.

“We are challenged to ensure we continue to offer relevant forms of entertainment and hospitality to customers that are increasingly spoilt for choice and with increasingly divergent interests. I believe we have real potential for future development and growth. I am very passionate about this company and what we can achieve, and I’m looking forward to the challenges and opportunities that lie ahead.”

Reflecting on FY17, outgoing Chairman Chris Moller said the highlight of the year was the appointment of CEO Graeme Stephens with a mandate to deliver on the major projects and set the strategy for the future.

He also acknowledged the importance of ensuring the company strikes the right balance between excitement, reward and responsibility.

“In its public report, the Department praised SKYCITY for cultivating ‘a culture of care within their casinos’ and maintaining a very high standard of host responsibility in our gaming activities. This is the highest praise we have ever received from any regulator, and enables us to claim, with complete justification, that SKYCITY is the safest place in which to game in New Zealand.”

SKYCITY’s Host Responsibility Programme is operated across the Group at all sites.

In closing, Mr Moller thanked SKYCITY’s management and staff and says he’s confident that SKYCITY has a strong future under the leadership of his success Rob Campbell, the Board, and Mr Stephens.