This is the first year SKYCITY has been nominated, and the company came out on top in its section, over IBM and DB Breweries - both stalwarts in the annual awards. In other categories, Fonterra scooped the Health and Wellbeing award, while Auckland Airport won the Education and Skills award.

SKYCITY GM Human Resources Claire Walker says: “We have a clear mission, that as a cornerstone enterprise at the heart of our communities, the communities in which SKYCITY operates are better off with our involvement.

“We’ve developed some really collaborative partnerships over the past year and it’s encouraging to have this recognised by our community,” Ms Walker says. 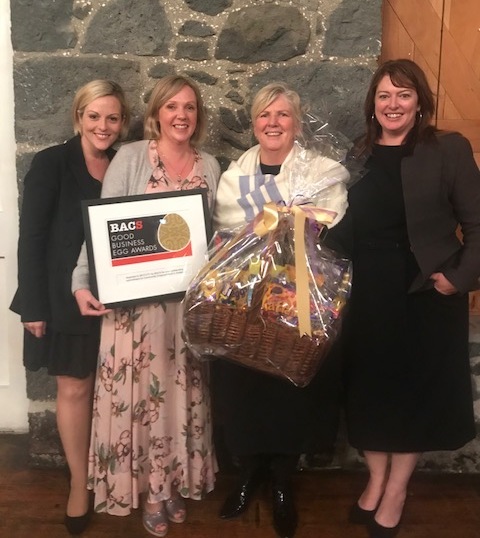 Commenting on SKYCITY’s entry and win, the judges wrote: “This is a well-developed company who has quietly advanced into leadership in NZ social responsibility through their strategic planning.

Said another judge: “I have just thrown my arms up in glee to see the strategy here must be community-led to get a collective impact.”

In 2017, SKYCITY published its third CSR Report outlining the company’s five Pillars of Excellence: responsible gambling, community involvement and development, labour practices and human rights, environment and fair operating practices. These five pillars of excellence reinforce commitment to the SKYCITY community, which includes employees, customers, shareholders and the community and environment in which the company operates.

BACS, Business and Community Shares New Zealand, is an organisation that facilitates the sharing of skills, knowledge, resources and wisdom between community organisations and businesses to tackle issues in New Zealand society to better enable communities to thrive.

The Awards scrutinise a range of NZ companies with good corporate social responsibility to see who really ‘walks the talk’ rather than just doing a range of branding exercises.

In March, 14 NZ businesses were announced as finalists in the 2018 awards, with experienced community leaders making up the judging panels.

The popular event is now in its sixth year and provides opportunities for both community organisations and businesses to meet in the same space and experience the exhilaration of the Cadbury crème egg scramble at the end of the presentations.

Sky Tower shines in support of communities this weekend

Taking care of you