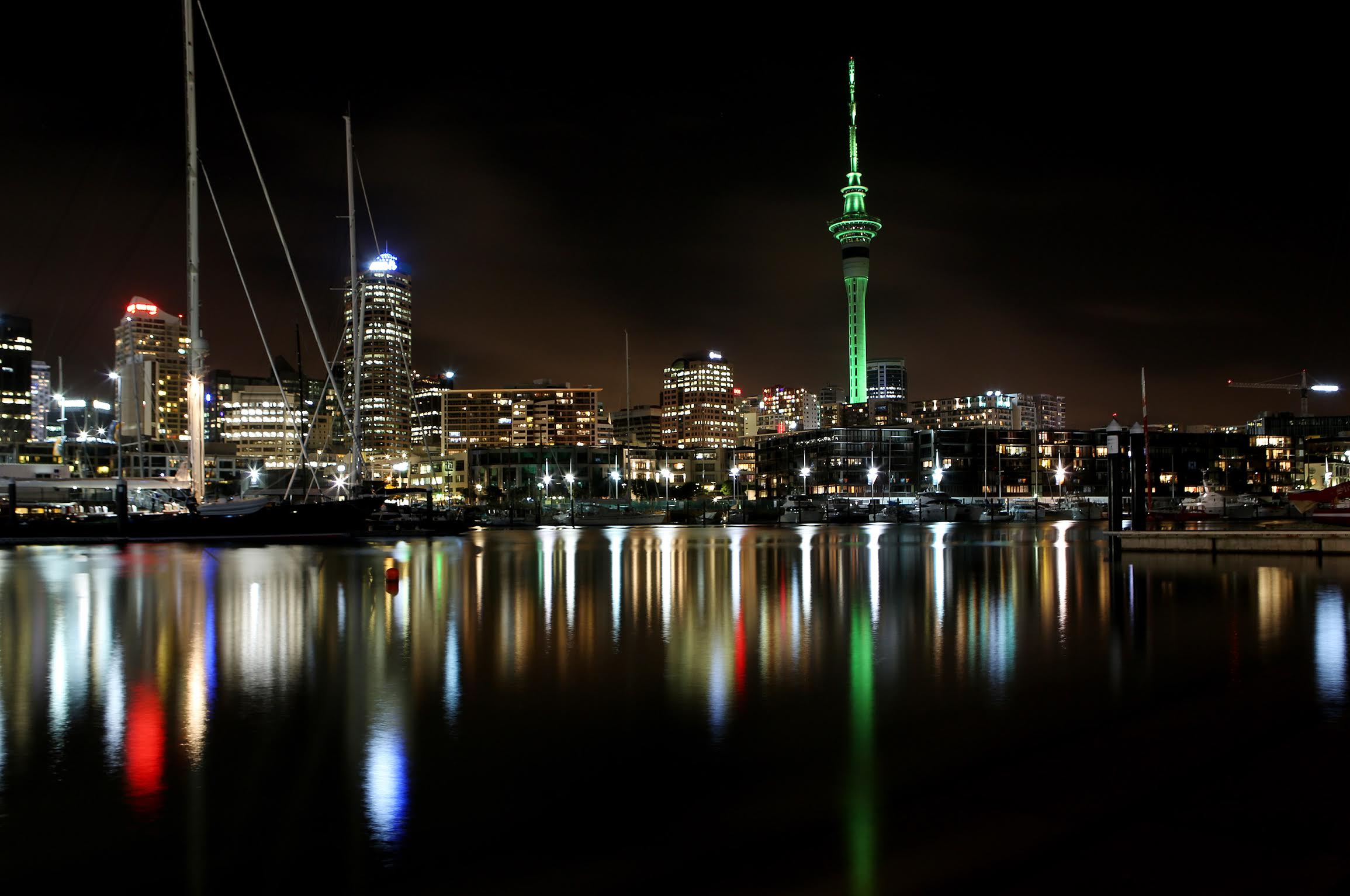 The statement was signed at a public ceremony at Auckland’s Viaduct Events Centre and included the CEOs of leading New Zealand companies.

SKYCITY is one of 60 New Zealand businesses in the Climate Leaders Coalition – a grouping of organisations and businesses committed to tackling climate change and helping New Zealand transition to a low emissions economy.

The members of the coalition agreed to measure their greenhouse gas emissions, set reduction targets and publicly report on progress. They also supported the introduction of a climate commission and carbon budgets enshrined in law.

To commemorate the launch of the coalition, SKYCITY will light the Sky Tower green tonight.

Mr Stephens says SKYCITY has committed to the setting of internationally accredited science-based targets to reduce its emissions. Targets will be set within the next six months through the Science Based Targets initiative*.

“While SKYCITY is not a major emitter of greenhouse gases we recognise that all businesses have an important part to play in ensuring New Zealand meets its commitments to keeping global temperatures within two degrees of warming.

“We’ve already taken significant steps to reduce our emissions, however it is important to ensure that our environmental programme is robust and best practice, and actions like measuring our carbon footprint and setting science-based targets will ensure we have a clear pathway forward,’’ Mr Stephens says.

“We’re really proud to be part of a business community that is taking climate change seriously and working together to ensure New Zealand meets its targets. The time for action is now and we all have an important part to play.”

SKYCITY will be the first hospitality businesses in Oceania and one of just eight New Zealand companies to commit to the Science Based Target initiative.

SKYCITY is currently measuring its carbon footprint, enabling it to achieve CEMARS (Certified Emissions Measurement and Reduction Scheme) certification by the end of the year.