Group Chief Operating Officer Michael Ahearne says Chinese New Year is one of SKYCITY’s biggest annual events and is a wonderful opportunity to celebrate with the Chinese community and recognise Auckland’s rich diversity. 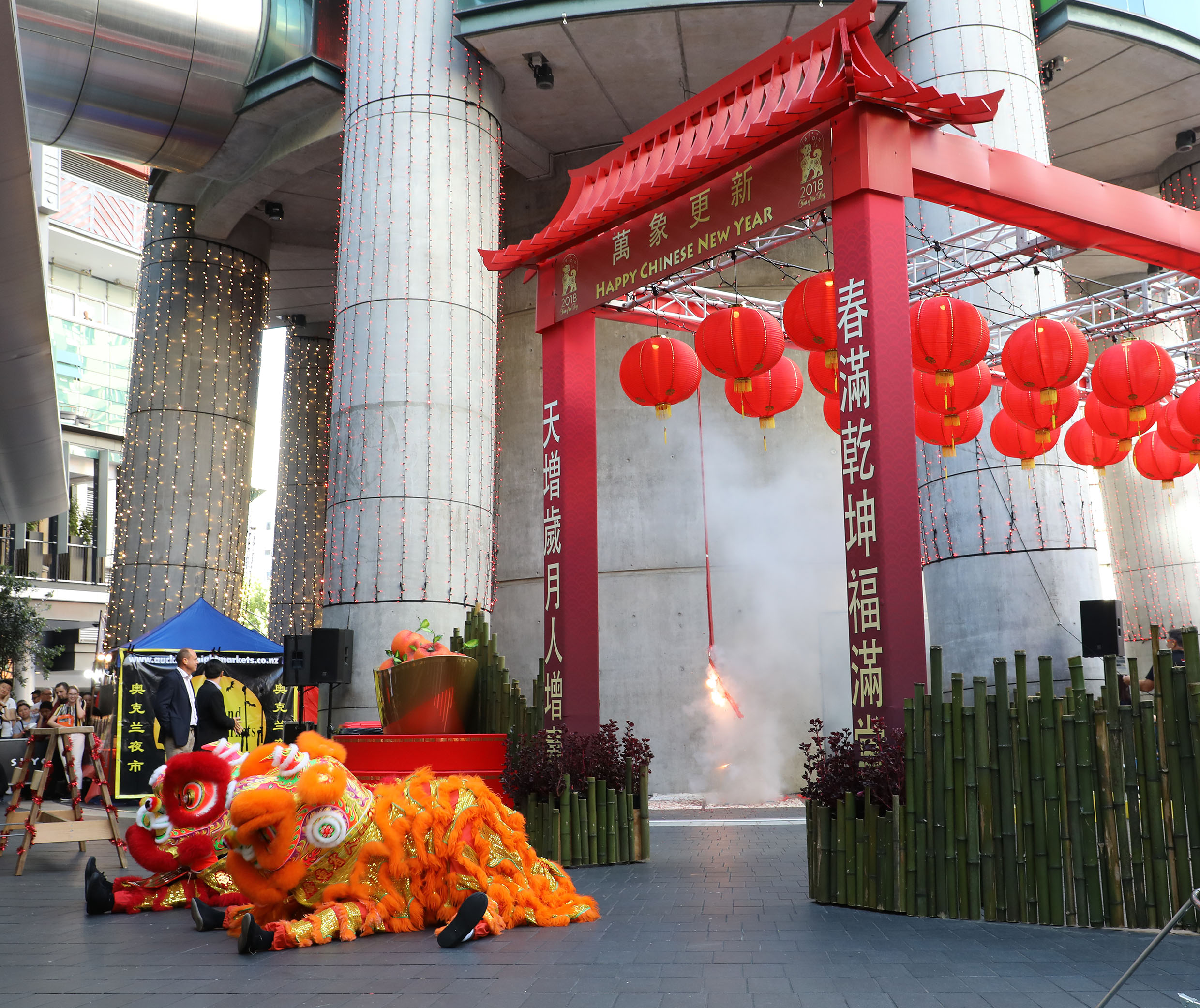 “SKYCITY’s Chinese New Year celebrations have continued to grow over the past 20 years to now be a highly-anticipated and very special time of year for us. We see this as an important way to celebrate the diversity of Auckland and of our team here at SKYCITY, with many of our customers and staff of Chinese heritage. Here on Federal Street, we are particularly excited this year to be delivering Auckland an all-new Chinese New Year street festival - it’s going to be a lot of fun!” says Mr Ahearne.

The new Chinese New Year Federal Street festival will close the street and make way for lion dancers, Chinese acrobatics, pop-up Chinese market stalls, face painters and more. For those looking for traditional Chinese food the Auckland Night Noodle Markets will pop up under the Sky Tower while SKYCITY Auckland’s premium Chinese restaurant, Huami, will be offering special set menus throughout the celebrations.

The Chinese village under the Sky Tower will provide a backdrop to the spectacular family-friendly entertainment on selected nights throughout the month of February. In addition to the festival, the SKYCITY Plaza will become the stage for lion dancers, dragon dancers, Chinese acrobatics, calligraphy and balloon artists, in addition to contemporary entertainment.

On Chinese New Year’s Day, Tuesday 5 February, the God of Fortune will perform a Sky Jump from the Sky Tower followed by the traditional ‘painting of the eye’ ceremony to bring good luck and lighting of firecrackers to ward off evil spirits.

To top off the celebrations, the Sky Tower will be illuminated in traditional red and gold from Chinese New Year’s Eve until 13 February. 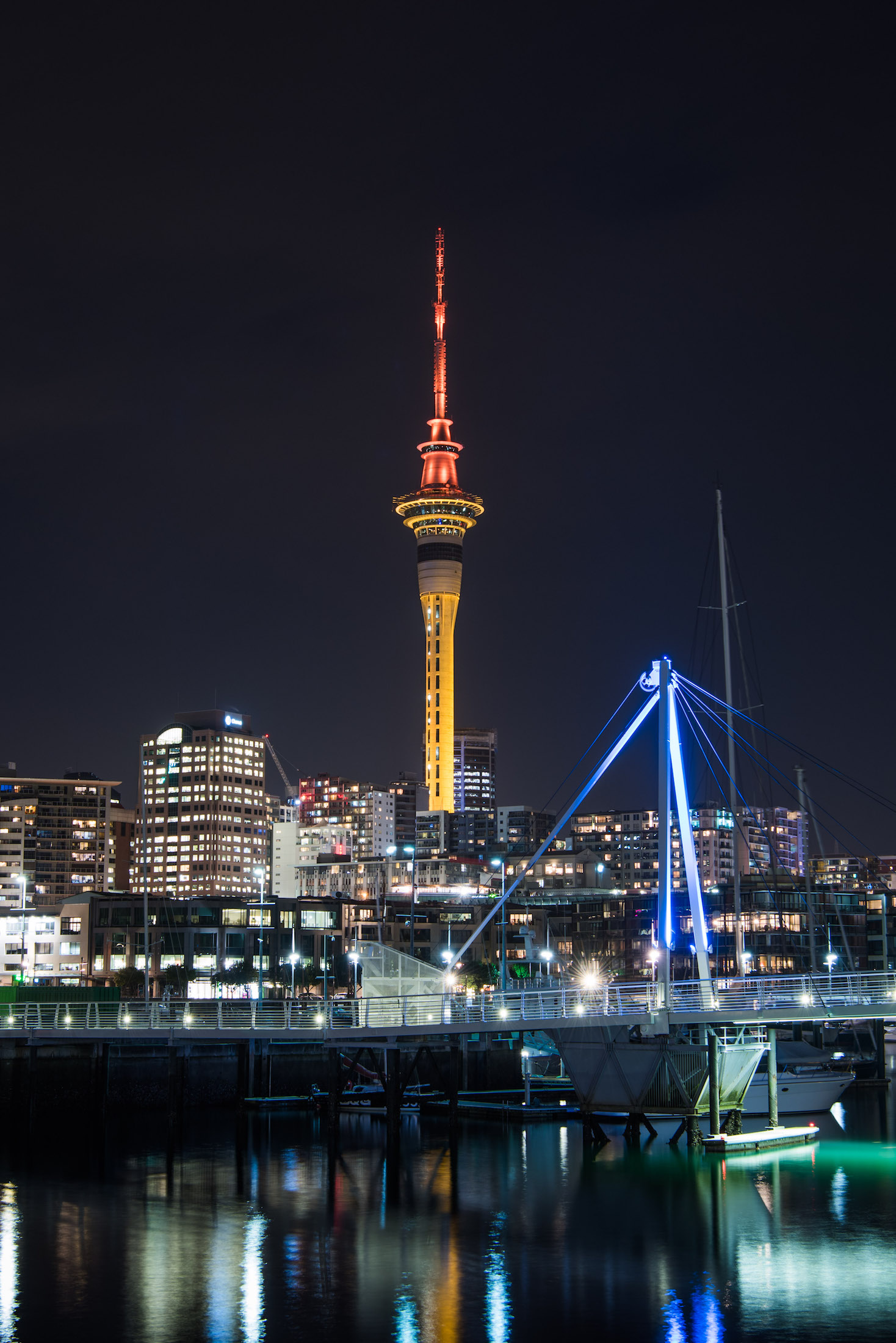 Chinese New Year comes at an exciting time for SKYCITY Auckland, with the company launching initiatives to improve the Chinese customer experience such as offering WePay and AliPay and translating directional signage. This follows official China Ready accreditation in 2017,  a global accreditation system acknowledging commitment to providing the best possible service for Chinese travellers.  The accreditation is a world-first for an entertainment group business.