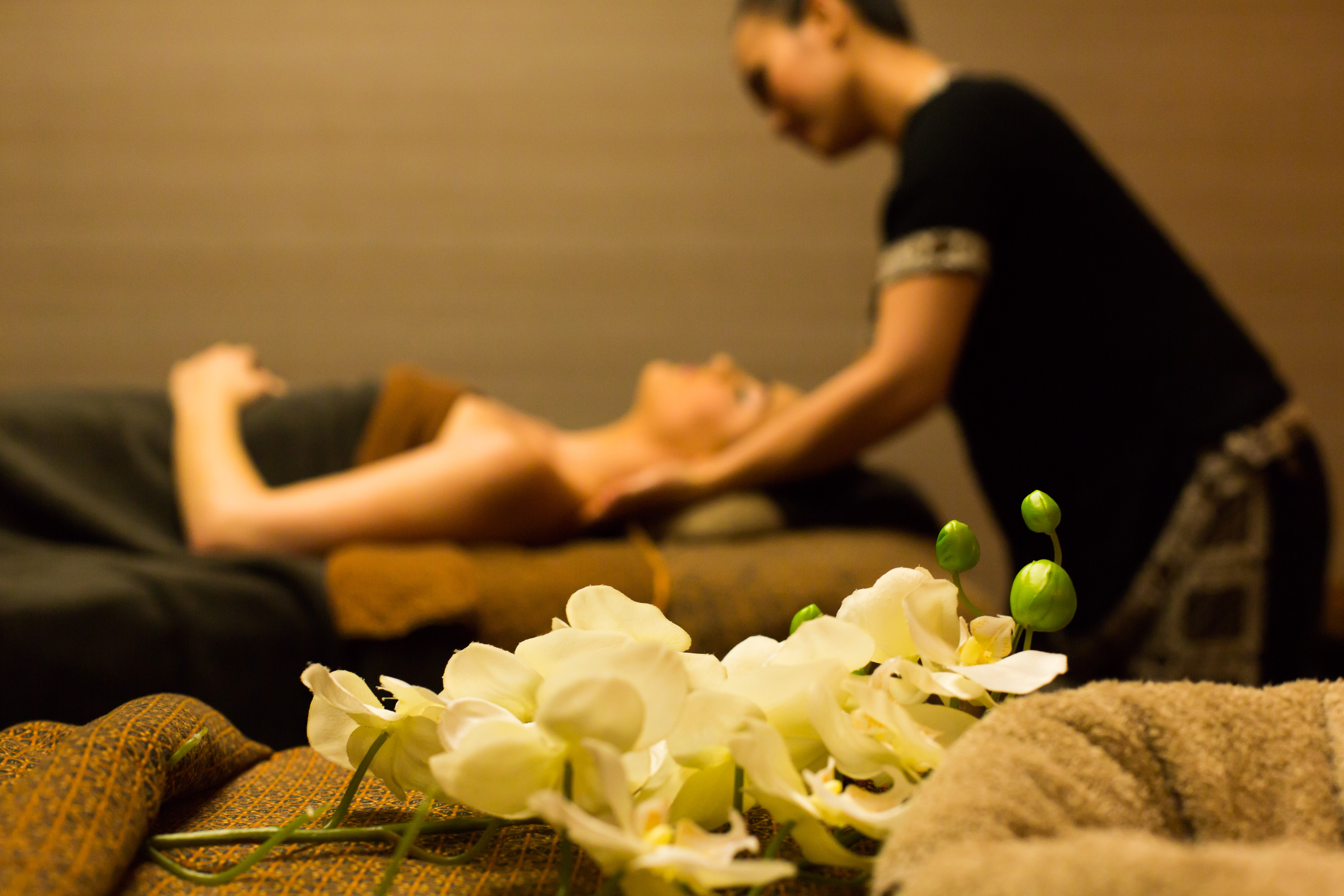 The awards were announced at a gala ceremony in the Maldives following a record number of votes that were cast by leading spa and wellness tourism professionals, as well as of thousands of spa consumers from across the globe to determine the winners.

The respected awards follow The Grand Hotel’s success in maintaining its standard as the go-to five-star hotel in Auckland with award-winning staff and facilities, and its TripAdvisor Certificate of Excellence.

General Manager Hotels and Sky Tower Brad Burnett is rapt with the recent accolade and is proud to see the team being recognised for their outstanding contribution.

“East Day Spa inside the Grand Hotel offers the highest quality in spa and beauty therapy services, catering for the wide variety of visitors who come through the Auckland precinct. We are so proud of the team at East Day Spa and what they bring to the Grand Hotel which is truly a world-class experience.”

East Day Spa is the brainchild of founder and CEO Ina Bajaj, who is delighted to add two more awards to her impressive collection.

“We’re very proud of what we’ve achieved over the past 16 years. To see East Day Spa continue to impress on an international stage and receive the ultimate recognition for operating to the highest standards is a remarkable achievement,” says Bajaj.

“The categories we have won at the World Spa Awards are highly competitive and reflect the strength of our world-class and independent spa brands that have been founded right here in New Zealand.”

As an innovator in the spa industry, Ina Bajaj’s spa brands have seen enormous success through her focus on creating unique spaces that appeal to the target consumer. East Day Spa is established as a destination for both travellers and locals alike and offers a luxury experience to echo the opulence of The Grand Hotel.

The World Spa Awards is a dynamic awards programme that was first launched in 2015. It aims to drive up standards within the spa industry by recognising and rewarding the organisations that are the leaders in the field. Established as a response to the overwhelming demand from the spa industry for a transparent and fair programme, the awards now serve as the definitive benchmark of excellence in the spa industry.

East Day Spa has been operating in New Zealand since 2002, and has locations in Auckland and Wellington. Offering an extensive treatment menu, the luxurious spa is a popular destination for both visitors to the city and local-residents.