A policy developed by SKYCITY in conjunction with Women’s Refuge that includes special leave for staff impacted by domestic violence has been hailed as an example for other businesses to follow. 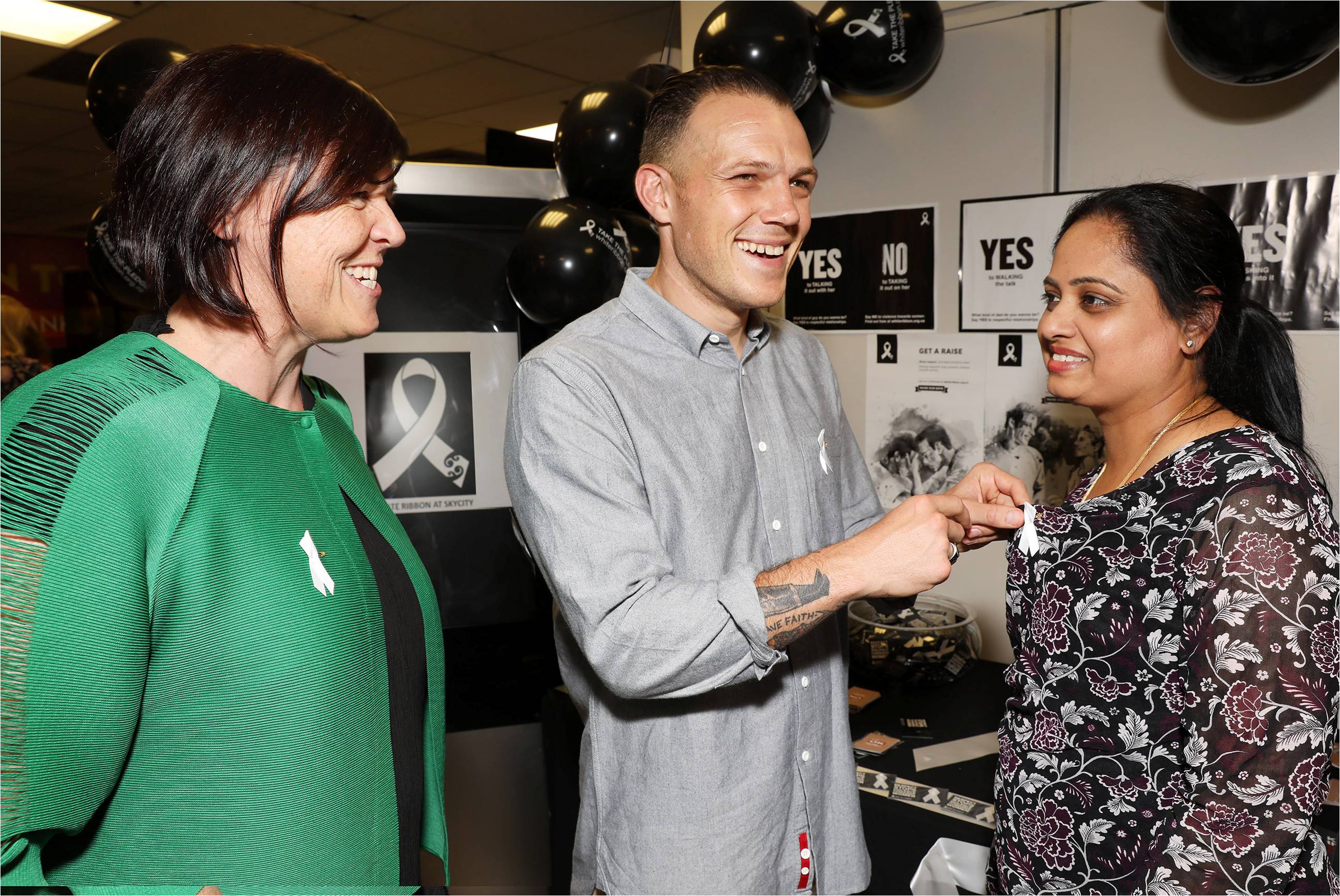 In March, SKYCITY introduced a domestic/family violence policy that was developed in conjunction with Women’s Refuge. Since then, the company has completed more than 385 hours of White Ribbon training of more than 250 managers.

Today, SKYCITY held a White Ribbon awareness event at its staff cafeteria, which was attended by White Ribbon Ambassador Richie Hardcore and Parliamentary Under-Secretary to the Minister of Justice (Domestic and Sexual Violence) Jan Logie. Tomorrow night, SKYCITY will light the Sky Tower in a dynamic white pattern in support of White Ribbon Day and the campaign to end men’s violence towards women.

“The wellbeing of our people is a priority, and we have a significant role to play in supporting our staff and helping to keep them safe. As well as introducing a policy, we’ve also established a referral process and trained more than 250 managers across our business in how to recognise the signs of domestic violence, respond accordingly and refer to the appropriate organisations.”

MP Jan Logie today praised SKYCITY’s approach, saying: “This policy will save lives. It’s great to see more businesses stepping up to address the impact of violence on their workplace and employees. We all have a role to play.”

The policy allows for up to two weeks of paid special leave and/or alternative arrangements for staff impacted by family or domestic violence.  The policy takes a holistic approach, supporting the victims of domestic/family violence, those supporting victims, as well as users of domestic/family violence so they too can access the support they need in order to end the violence.

SKYCITY Auckland has also established a Family Violence Committee that will, alongside the long established Connect Team, be a point of contact for staff. The Connect Team is an employee support service, offering confidential help and advice to employees for issues in, or outside of, the workplace. 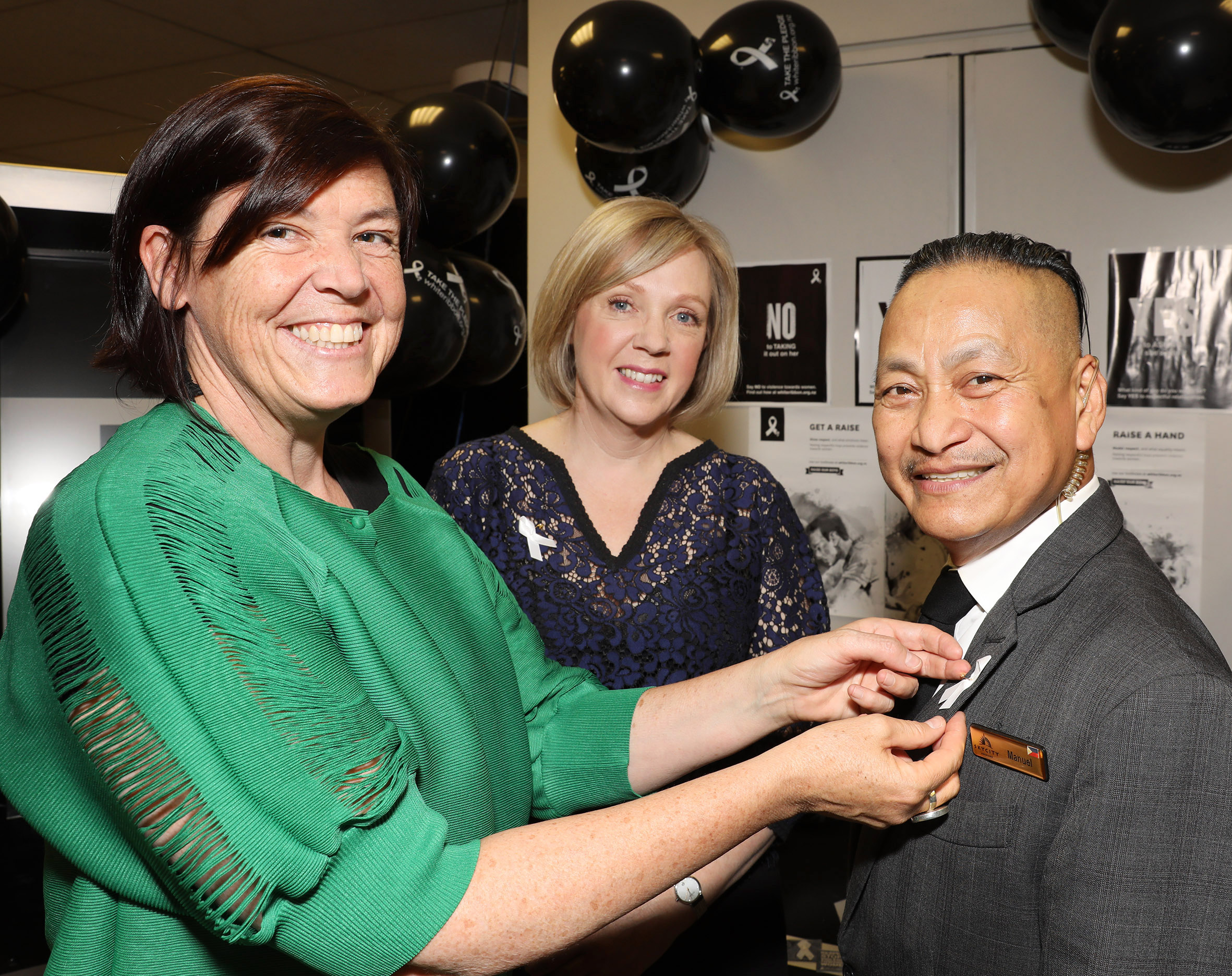 “To see businesses taking an active role in the prevention of violence and those affected by it is extremely heartening. Reducing New Zealand’s high incidence rates can only occur if we are all working together to educate and prevent violence,” says McCann.

The Sky Tower will be lit in a dynamic white pattern on Saturday 25 November, from 8.30pm. 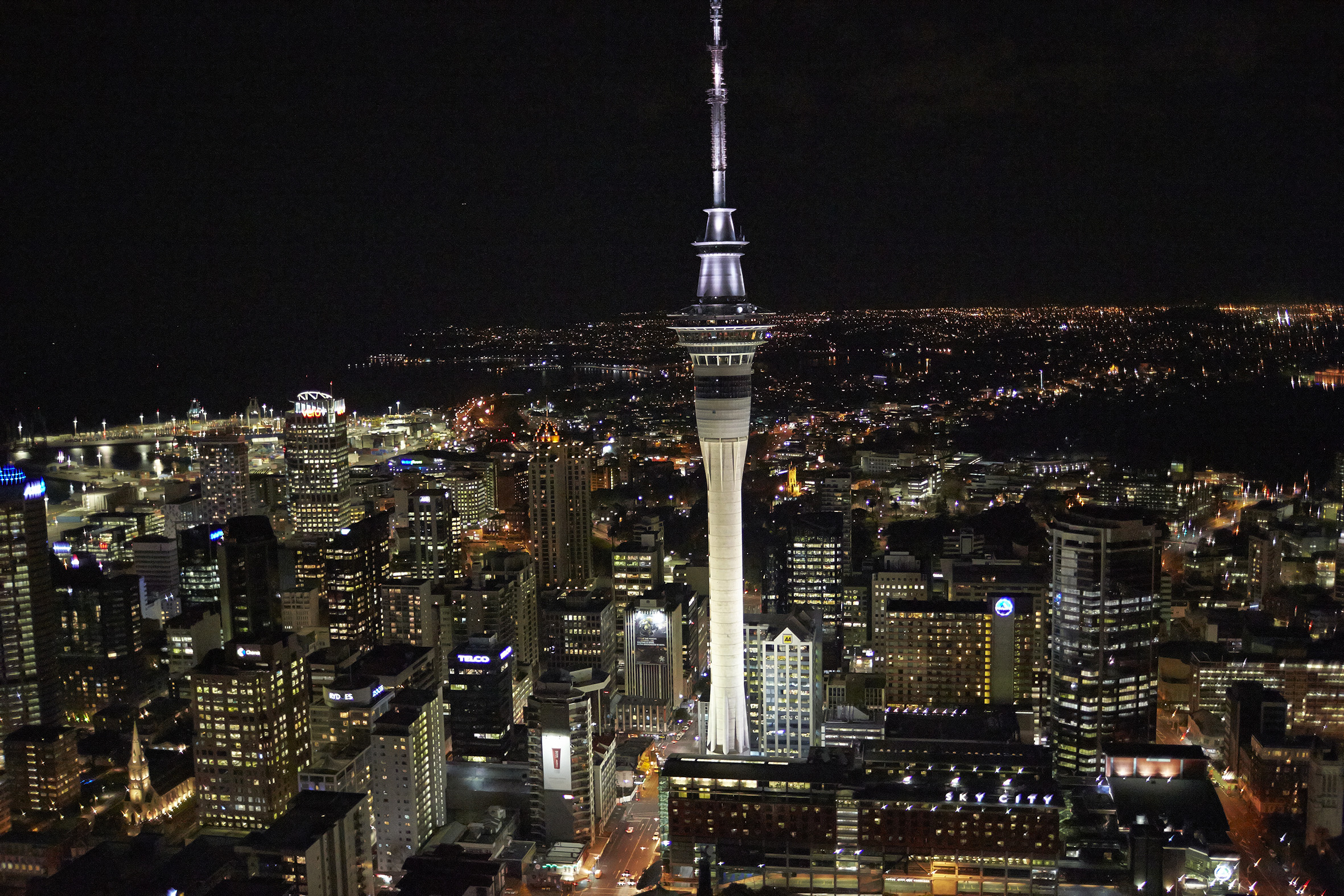