Excavation and piling are moving on apace on the construction site of the amazing new convention centre that’s being funded and built by SKYCITY in central Auckland.

Around ten per cent of soil has now been removed from the site of the New Zealand International Convention Centre, according to Group General Manager - NZICC Development and Tourism, Simon Jamieson.

“23,000 cubic metres of soil have been trucked from the site,” says Mr Jamieson.

That's the equivalent of 9.2 Olympic-sized swimming pools full of earth. Only another 62.8 still to go.

All this excavation and piling are taking place simultaneously before construction proper begins sometime next year.

23,000 cubic metres of soil have been trucked from the site

The 280 piles – which are up to 24 metres long - are being installed around the perimeter of the site by Hauraki Piling's big rig.

Mr Jamieson says foundations would be built 25 metres to 30 metres beneath the ground surface on the sloping site. 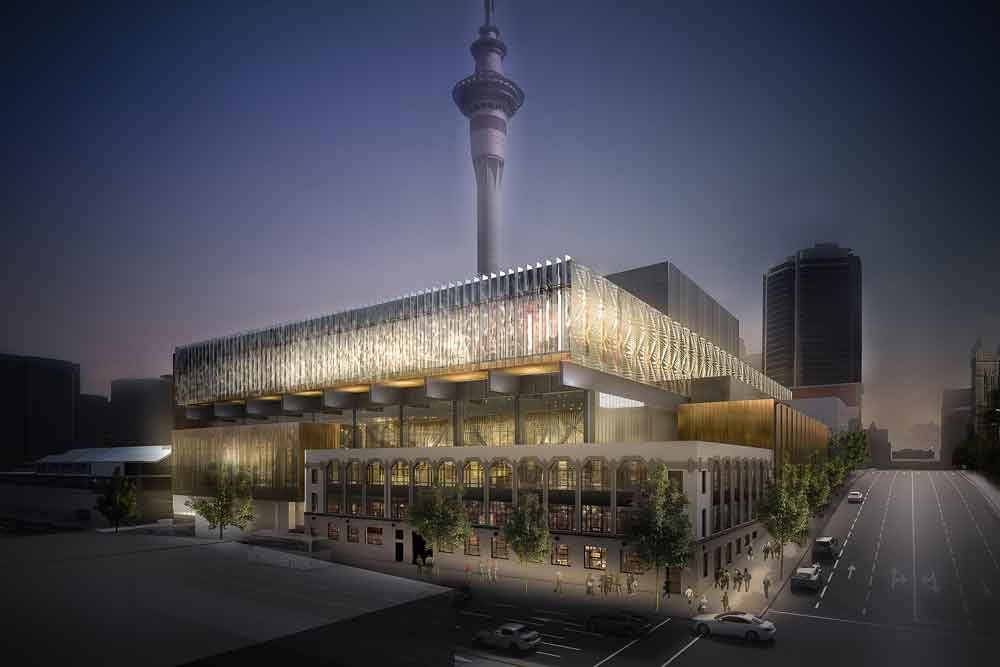