A year in the life ... Building the New Zealand International Convention Centre

Everyone present knew it was a very special moment - the beginning of construction of the $700 million New Zealand International Convention Centre and a five-star 300 room hotel.

That was just over a year ago - 16 December 2015. Since then the demolition of sixteen buildings has been completed, and other work is moving on apace.

Fast forward a year and it’s amazing the transformation that’s been wrought on our central city site.

Group GM – NZICC Development and Tourism, Simon Jamieson, says: “We’ve made excellent progress on site so far in collaboration with our construction partners Fletcher Construction.  Piling is moving ahead well and excavation is well under way.”

Two local businesses have been working with Fletcher Construction on site. Hauraki Piling has been installing the 290 piles around the site perimeter, and Vuksich and Borich has been excavating the site in preparation for the build.

“Next year we will see the NZICC and Hotel structures begin to rise on the site which will be very exciting.”

“Next year we will see the NZICC and Hotel structures begin to rise on the site which will be very exciting,” says Mr Jamieson.

Both buildings in the development are due to be completed in the first quarter of 2019. 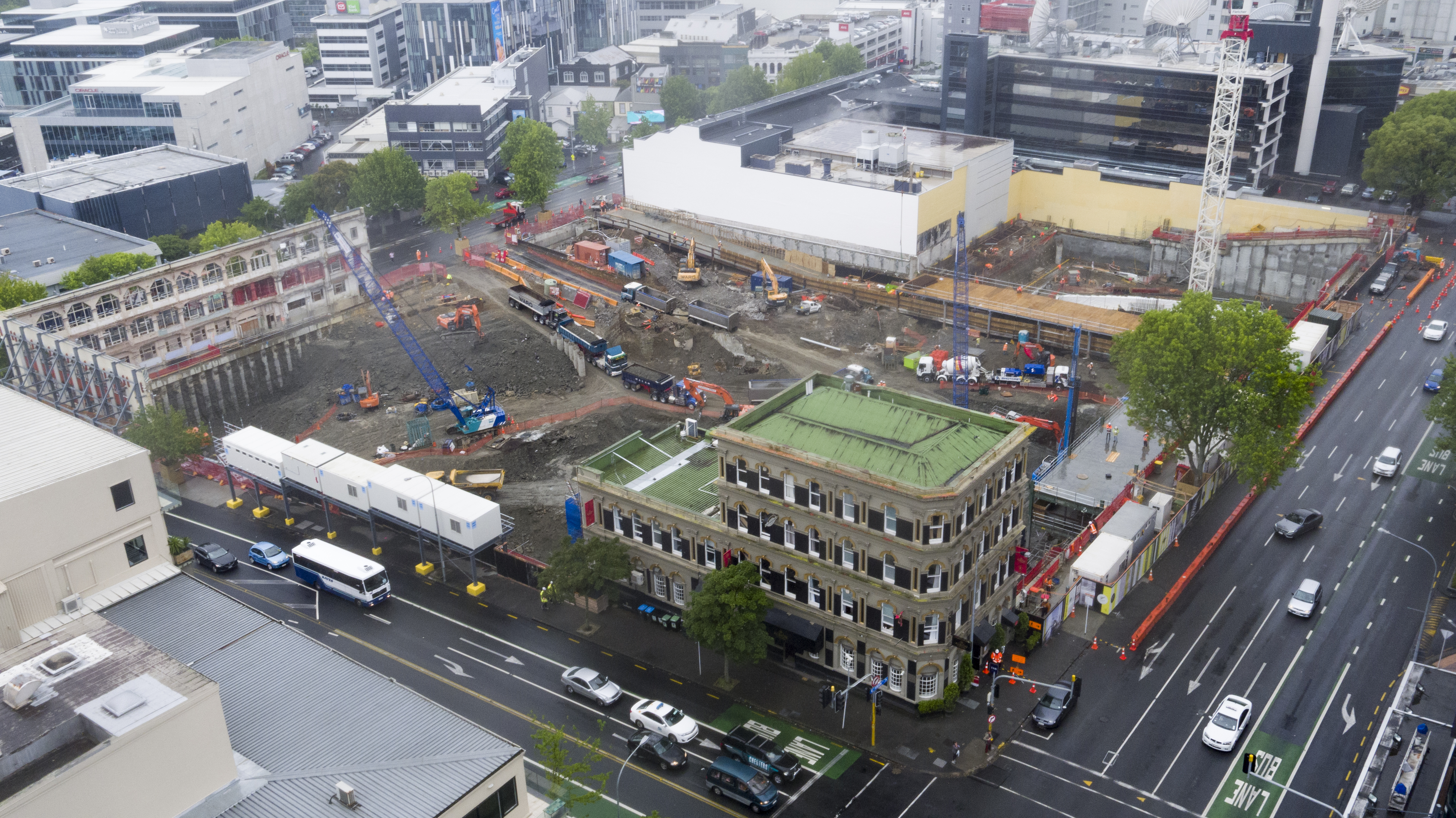 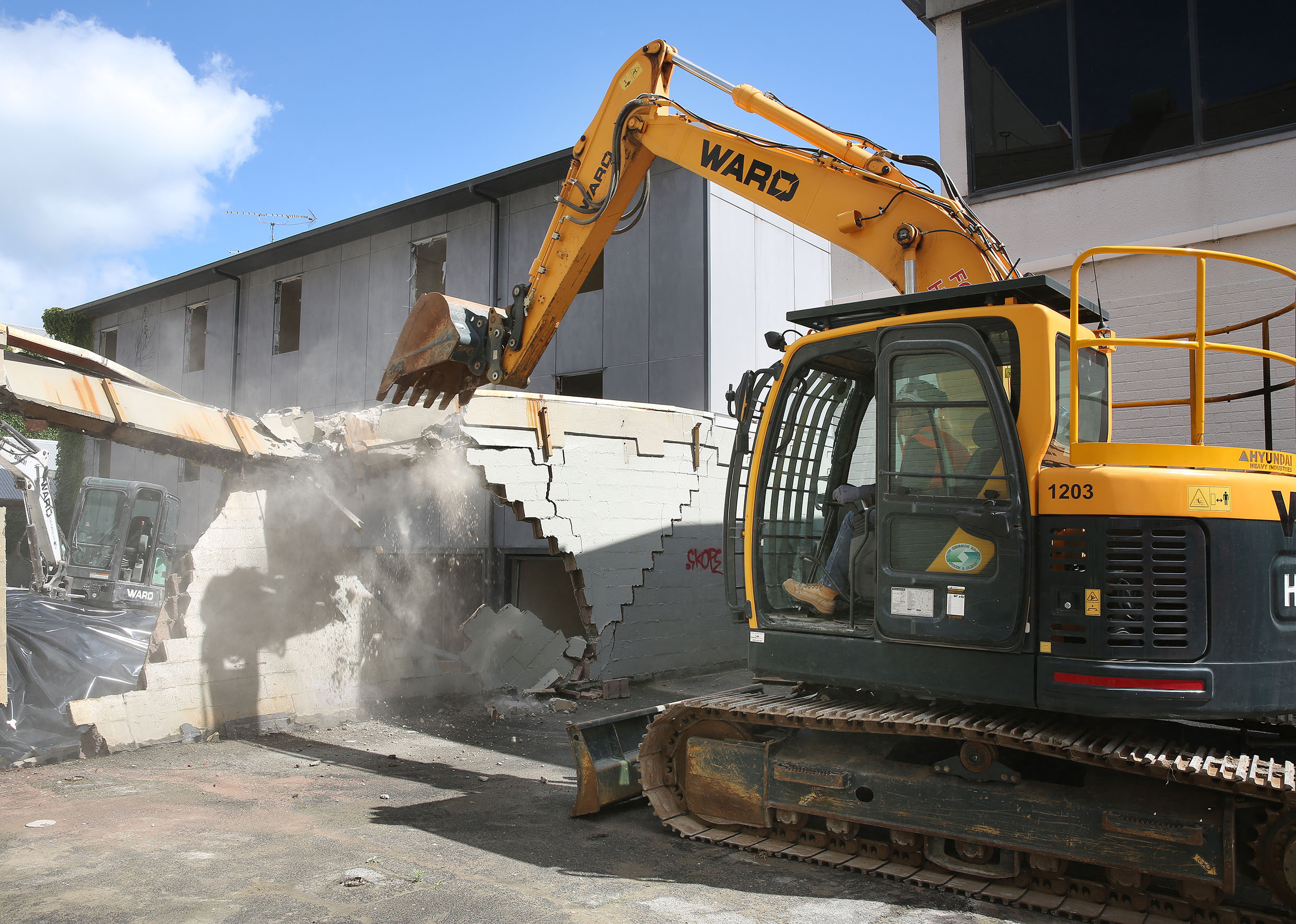